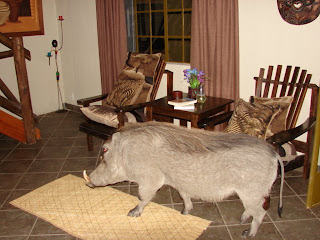 While we were visiting Khaya Romantica this warthog named Jack Sparrow (he has only one eye) came into the living area.
Posted by Louise at 5:52 AM 2 comments: Links to this post 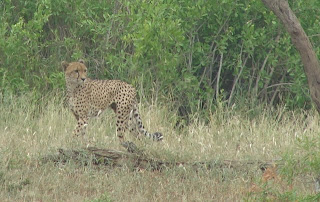 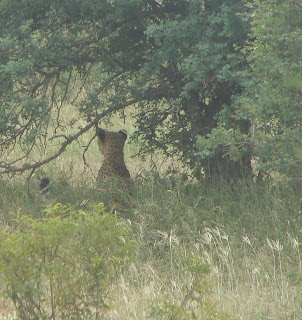 4 Cheetahs were spotted this morning in Marloth Park. If you go now, you'll be able to spot them somewhere in the area of Swartwitpens and Seekoei.
This is about 500m from Khaya Umdani and Khaya Romantica. 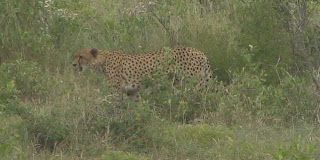 Posted by Louise at 1:12 AM No comments: Links to this post 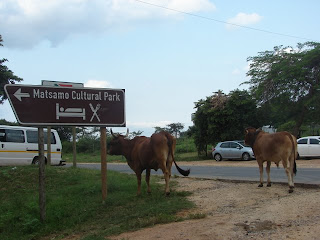 The Matsamo Cultural Village is yet another one of our very diverse cultural experiences in Southern Africa. It is situated just outside the border post on the SA side at Jeppes Reef between Swaziland and South African.Matsamo is approximately 50km from the Kruger National Park, on the R570 National road.

Spending time at Matsamo is to share quality time with South Africans in a real African environment enjoying the good things of life presented passionately with real South African excellence. The food, the folk music & dance, the atmosphere, all fuse together in 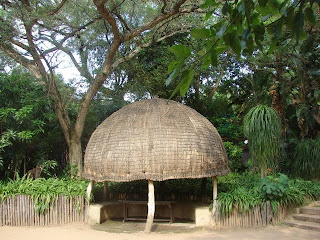 to a unique experience, African Quality at its best.

The people residing in the various rural villages around Matsamo is predominantly Swazi in custom, tradition and language with a strong Sotho influence and has a well preserved and rich cultural heritage. They are part of the Shongwe clan, once a strong independent group with its own paramount King who in the time of King Mswati II swore allegiance to the Swazi King and helped defend the territory against intruders from the North. As part of the reward for his allegiance and loyalty, Chief Matsamo remained in control of the region as an important Swazi Royalty and absorbed the Sotho clans who lived in the area into his clan. “KA HHOHHO” a folk song, today still frequently sung by the community during festivities, tells the story about the Sotho Clansmen protesting against this Swazi absorption.

Day Tours to our Village

Tourists visiting the park go on a guided tour through the villages, are treated to folk dance and other cultural performing arts and enjoy food and refreshments in the village or in the restaurants. Approximately one hour must be allowed for a tour and at least one and a half hours when a meal is included.

esco restaurant “African Theatre”, set in true African aesthetics is nestled in a peaceful setting with cobbling water and a panoramic view. It has two covered wings, each seating 65 people and an open-air terrace seating 70 people. For functions 300 people can be accommodated.

The restaurant “Edladleni” can seat 60 people and is available for private groups.

On your arrival, you will be welcomed by one of our well groomed guides and accompanied to Emvelo, our traditional African homestead. Here we enjoy sharing a taste of Africa's own traditions and customs with our guests. Around the fire at the lidladla ( traditional kitchen), we recall old customs and marvel at the harmony between man and nature in traditional societies. Between the talking and laughter, we enjoy a taste of a variety of interesting traditional dishes.

When the night settles firmly around us it is time for the unforgettable folk dance and music. 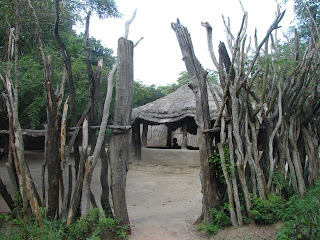 Yes, you will experience the best of African Folk dance and music and join in the fun and dance with us. You will feel the rhythm, the joy and the passion with which Africans entertain and play.

After an entertaining hour, it is time for an African barbeque feast with a variety of meats, pap ( a thick porridge made of maize ), jack potatoes, salads and many more dishes to enjoy.

The evening is rounded off with desserts, cheese and biscuits with coffee or tea. 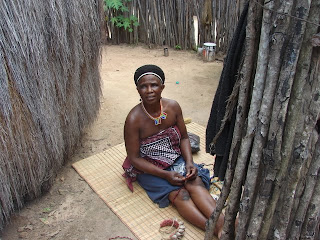 Posted by Louise at 6:52 AM No comments: Links to this post

Most popular accommodation in the Lowveld!!!!

Posted by Louise at 5:32 AM No comments: Links to this post

Top 20 Things to do in South Africa

1. The seas around Cape Town are home to the notorious Great White Shark. Shark cage diving lets you get as close as you'll ever want to get to this predator. Visit www.sharkadventures.co.za 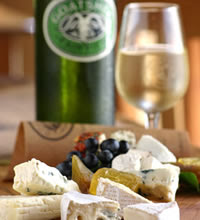 2. Drink wine that taste as good as the scenery looks by visiting one of the Cape's spectacular wine routes : Stellenbosch, Constantia, Franschoek, Elgin..... Visit www.wineroute.co.za

3. For wind and sheer beauty, visit the southernmost pinnacle of the Cape Peninsula, Cape Point. Visit www.capepoint.co.za for information on how to get there and hiking in the adjacent nature
reserve.

4. Take a cold bottle of wine and enjoy the sunset on beautiful Clifton 4th Beach.


5. Eat in a restaurant in Franschoek, home to some of South Arica's best. Our choice goes with Le Quartier Francais or Ruben's. Visit www.franschoek.co.za 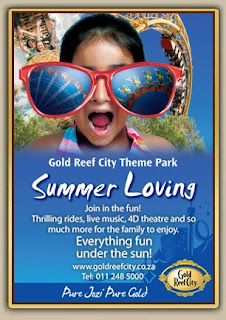 6. Johannesburg, the City of Gold, began liefe when gold was discovered in the area. Visit Gold Reef City theme park tour and underground in a gold mine. Visit www.goldreefcity.co.za


7. Nearby Gold Reef City is Soweto. Book a tour with www.sowetotour.com and experience possible the largest and most historic South African township.

9. Sun City, trhee hours drive from Johannesburg, is famous for its casino. What most people don't know is that it is also a resort that offers superb hotels and excellent golfing. Visit www.suncity.co.za


10. While you are there, try and spot one or all of the Big Five that roam free in the nearby Pilanesberg Game Reserve. Visit www.pilanesberggamereserve.com 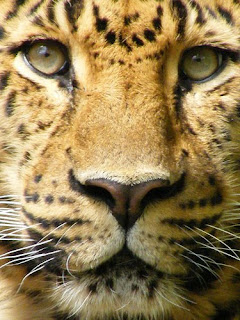 11. Talking of game reserves, no trip to South Africa is complete without experiencing the wide open spaces to abundant animal life of the Kruger National Park. Visit www.krugerpark.com or call 021 - 4687255 For accommodation visit www.khayaumdani.com or www.khayaromantica.com


12. The province of Mpumalanga is spectacularly beautiful (and also the gateway to the Kruger National Park). Do a self-drive tour of the wscarpment, visiting the towns of Sabie, Graskop Ohrigstad and Pelgrims Rest along the way or drive a little further to the magnificent Blyde River Canyon.


14. Relax and pamper yourself into a better state of body and mind at Brookdale Spa in the picturesque Natal Midlands. Visit www.brookdale.co.za

15. Go take a hike! Hiking in Drakensberg of KwaZulu Natal is one of South Africa's best kept secrets. Visit www.kznwildlife.com for accommodation and hiking routes.


16. Put your 4x4 driving skills to the test by driving up the Sani Pass from Underberg into Lesotho. Visit www.sanitours.co.za


17. The Otter Trail on the Cape Garden Route is the best way to experience this beautiful part of the country. Visit www.sahikes.co.za 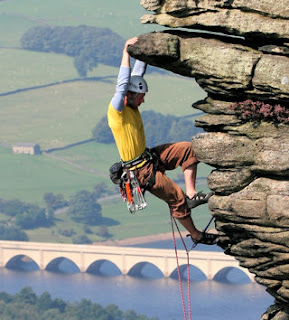 18. While in the area, the vast beaches of Plettenberg Bay have to be seen - and eat fresh oysters in Knysna while you're at it.


20. And lastly, did you know that South Africa is a world rock climbing hot spot? Visit www.rocknropeadventures.co.za to see if you have a head for heights.

Posted by Louise at 4:05 AM 2 comments: Links to this post 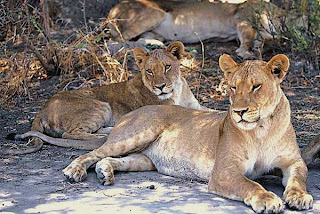 One of our workers, Phumi, was walking home after work and when she got to King Fisher she saw a male lion, lioness and 2 cubs. This is the second time that someone saw them inside the park. When we were there in November, guests of Khaya Umdani saw them in Soenie as well. This is very good news!
Posted by Louise at 10:26 PM 1 comment: Links to this post